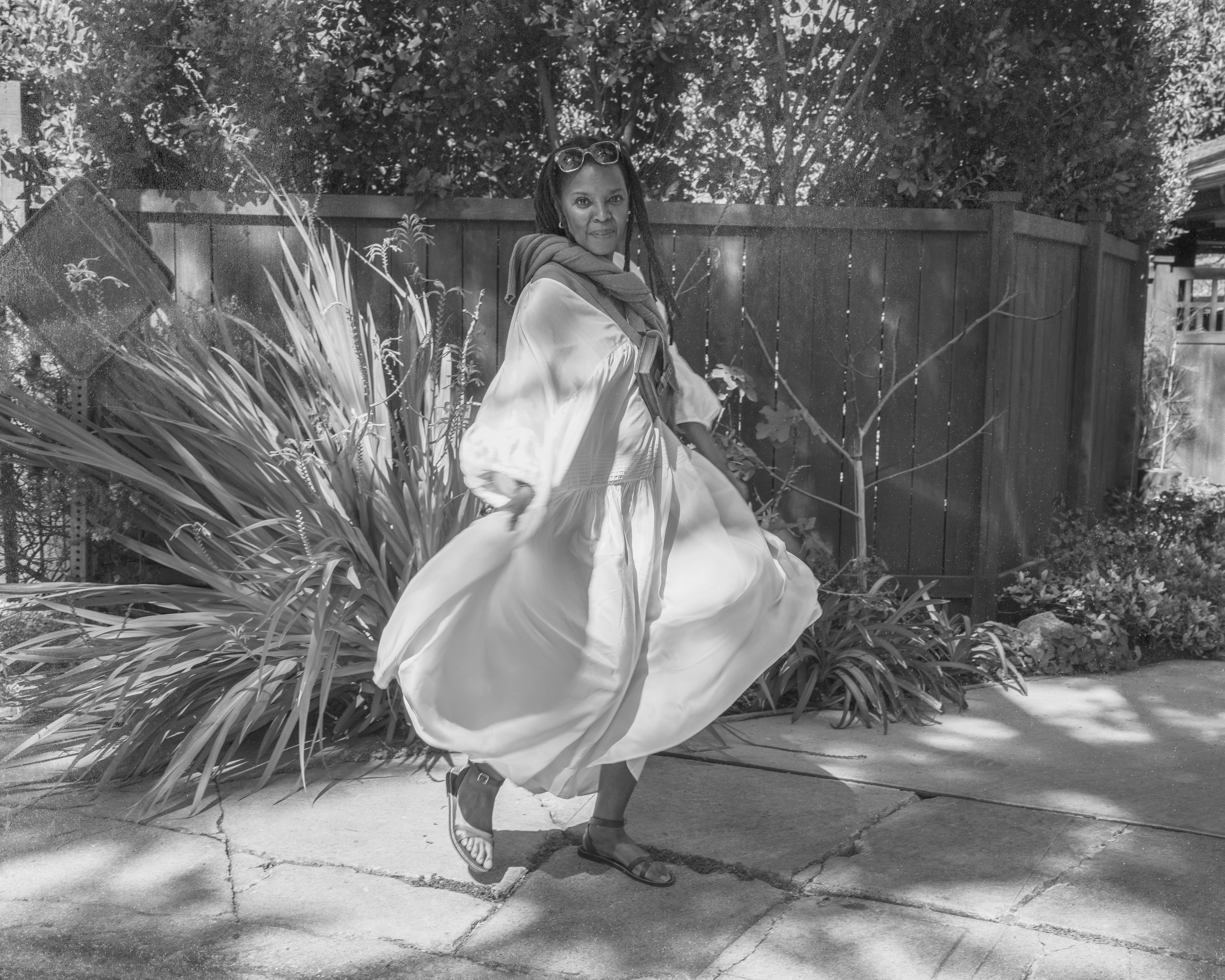 — Your father is from Ghana, and your mother’s maternal side was from Jamaica. As Marissa (Anaak founder) is a 2nd generation immigrant American, she is curious if you felt like an immigrant, and possibly ‘different’ from the other African American families.

Yes and no. When I was very little, I only knew what you knew. Then, when I first started socializing, at age 3 to 5 years old, I was in an international playgroup where everyone was from somewhere around the world. Our paper towel placemats for snack time had our flags placed next to our juice and graham crackers, we had national dress and food days for special occasions, we learned songs and phrases of the various countries represented by the classmates. So, before I went to a ‘regular’ American school, I thought everyone had different heritages/customs, and that global view was the norm; I wasn’t compelled to ‘down play’ my background.

Simultaneously, it was also the time of Civil Rights, Black Power, and there was a strong interest in the emerging independent African nations among many of the African American community. Growing up, I did experience a combination of fascination and otherness, but not exactly immigrant because I was born here, as was my mother, so I was raised within and socialized with people of already-established America/immigrant communities.

— With a rich and diverse lineage, what language did your family speak at home? Did growing up listening to foreign languages and dialect have an impact on you?

I grew up speaking English, as Ghana, Jamaica and Barbados (where my maternal grandfather was from) were British colonies. So, while my father spoke Ga to his relatives and friends (not to us because my mother didn’t speak it), we never learnt it.

— Has your family’s culture and heritage made any impact on your ideas around fashion & crafts, or perhaps even business?

Interesting question. My combined cultures (and the many others I was exposed to early on) have definitely informed my interest in craft, textiles, woodwork, use of color, resourcefulness, recycling, re-using - and not in the current eco-iteration, but in the way Africans and Caribbeans are known for making art from reclaimed materials.

My parents, who were born after the Depression, are not inclined to buy cheap, flimsy things, nor throw things away that can be repaired. All that makes its way into how I chose what to make myself - a product that would last a very long time, that would improve with age, that would be worth repairing, and also how to structure my business. For example, hides are irregularly shaped, my sacs are linear, making sacs creates a lot of scraps, so, we sort all the scraps for the smaller components or make smaller items like phone, coin and key cases, wasting as little as possible.

— We would love to hear your perspective about being a woman of color in the world of independent fashion designers, and being a part of initiatives like Echo Park Craft Fair. Seen as one of the early pioneers in this arena, have you witnessed the scene evolve or change over time?

Maybe because I didn’t grow up in a large community, I have always been in my own lane. My background in fashion magazines, music videos, commercials, and costuming exposed me to great paths to maintain authenticity and integrity. The types of places I shopped or the designers, artists and musicians I have been drawn to have always done their own thing. They might not be what’s happening in the popular zeitgeist but are always good and interesting regardless of who else gets it. I am happy doing my own thing outside the corporate fashion machine.

The Echo Park Craft Fair was a unique, well-curated, supportive and unparalleled market and community. Part of its success, beyond the curation of participants and seamless production, is that because it was made by makers for makers, most decisions made benefited the whole. From when it was barely 20 vendors until it grew to over 250, the highlight of every fair was trading/partial-trading/buying from the fellow vendors, supporting and representing each other’s work. We were our own best customers, champions and advertisers, the success and popularity was authentic, it came from within, radiating out and the public responded to that and wanted to be part of that energetic cycle.

This meaningful approach to the economy really contributed to the widespread popularity of supporting small independent brands and makers that we are now seeing on a global platform, which, in its absence, has only been highlighted and accelerated by recent events.

— Do you practice any family traditions?

I don’t not practice any family traditions beyond, perhaps, birth/naming or death ceremonies. I was raised on Ghanaian folk tales like Anansi, which are like mythology/fable/moral stories, honoring and attributing traits to the elements.

— People speak about family heirlooms as objects, but if we refer to them as something that is non-tangible, what pearls of wisdom or inherent forces within you do you think are given to you from your family?

Never fear a new place, situation or environment; you will always find at least one person, thing or topic to relate to, be inspired by, learn from, and share. 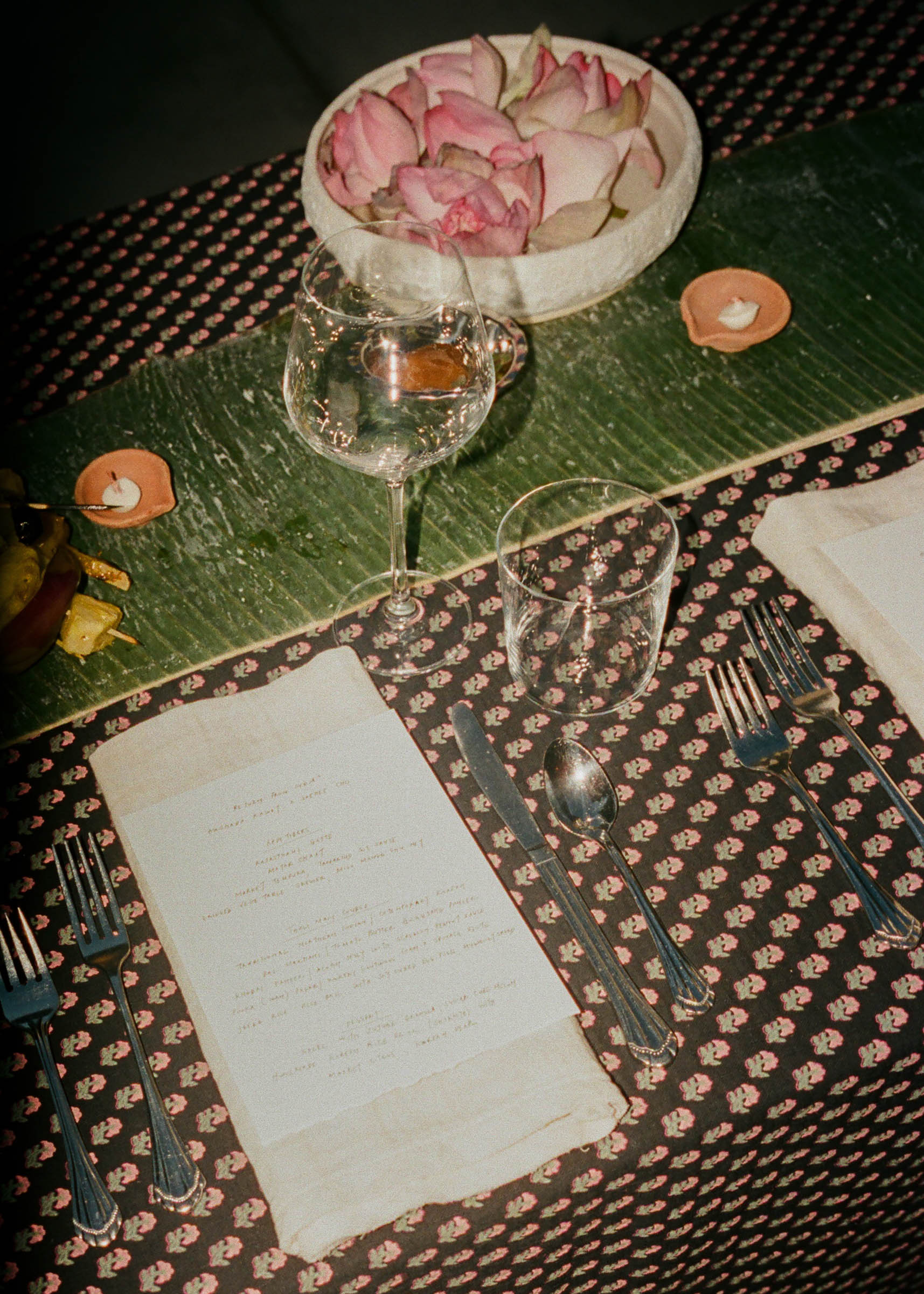 Sharing A Meal, Sharing A Life 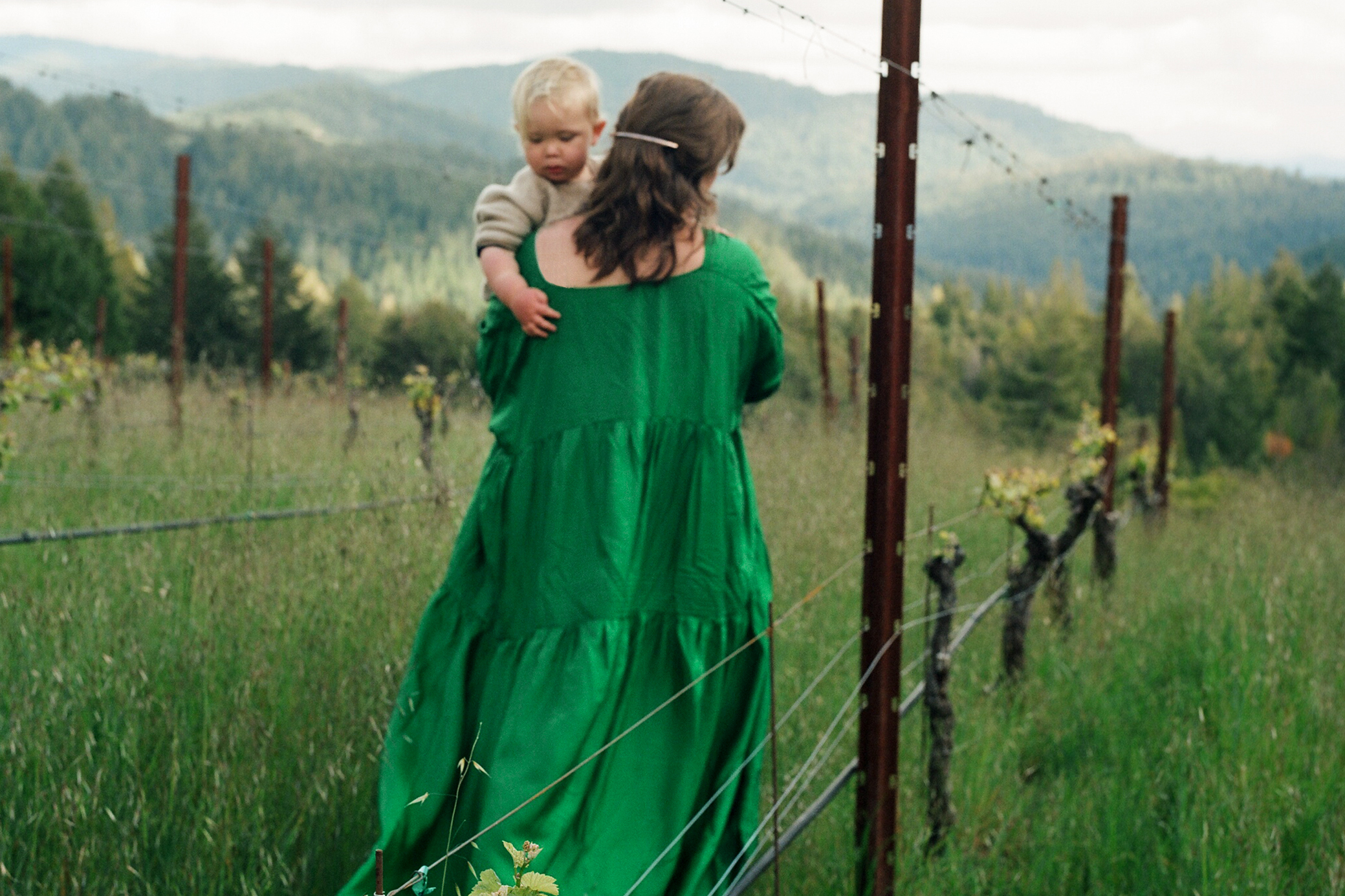 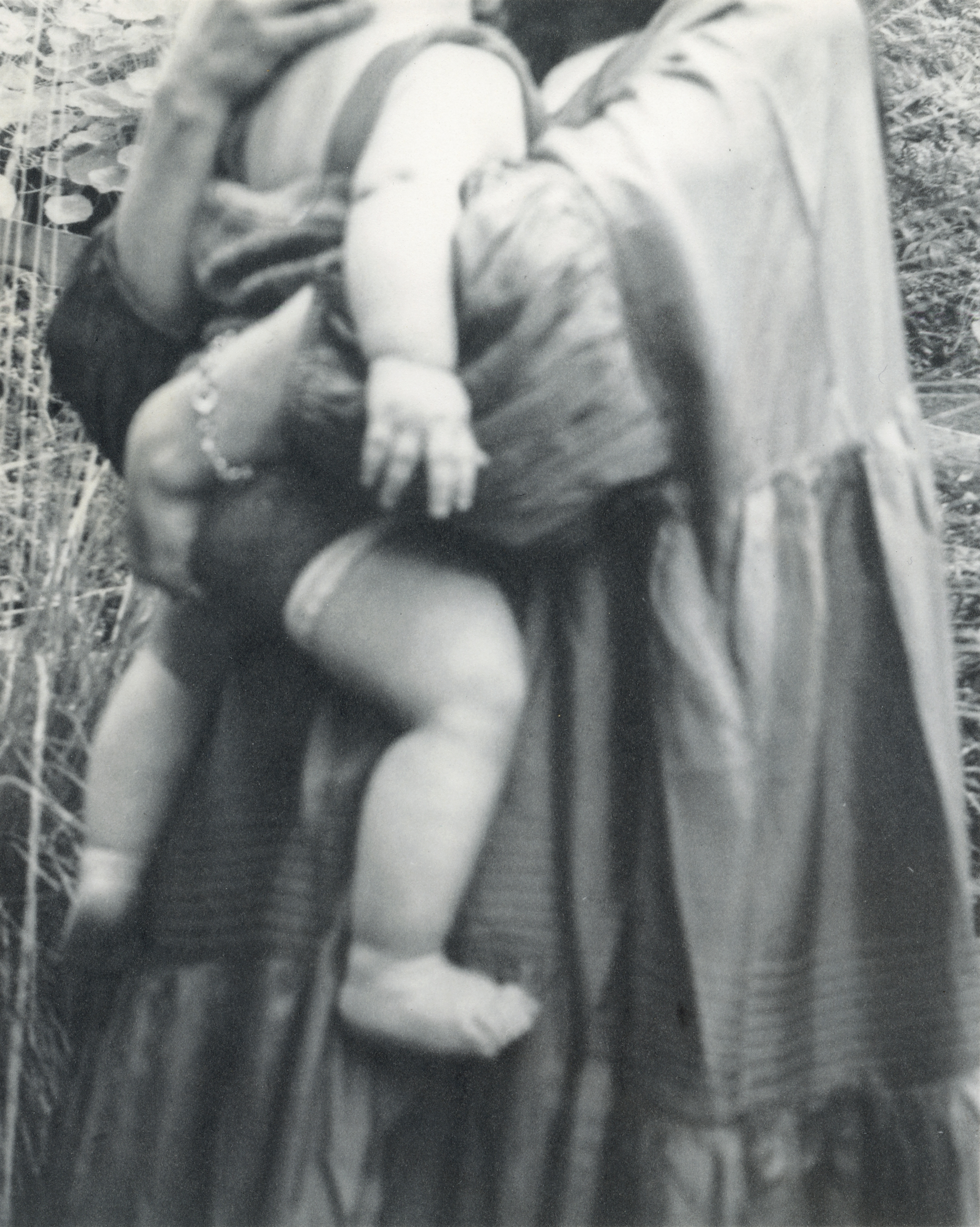