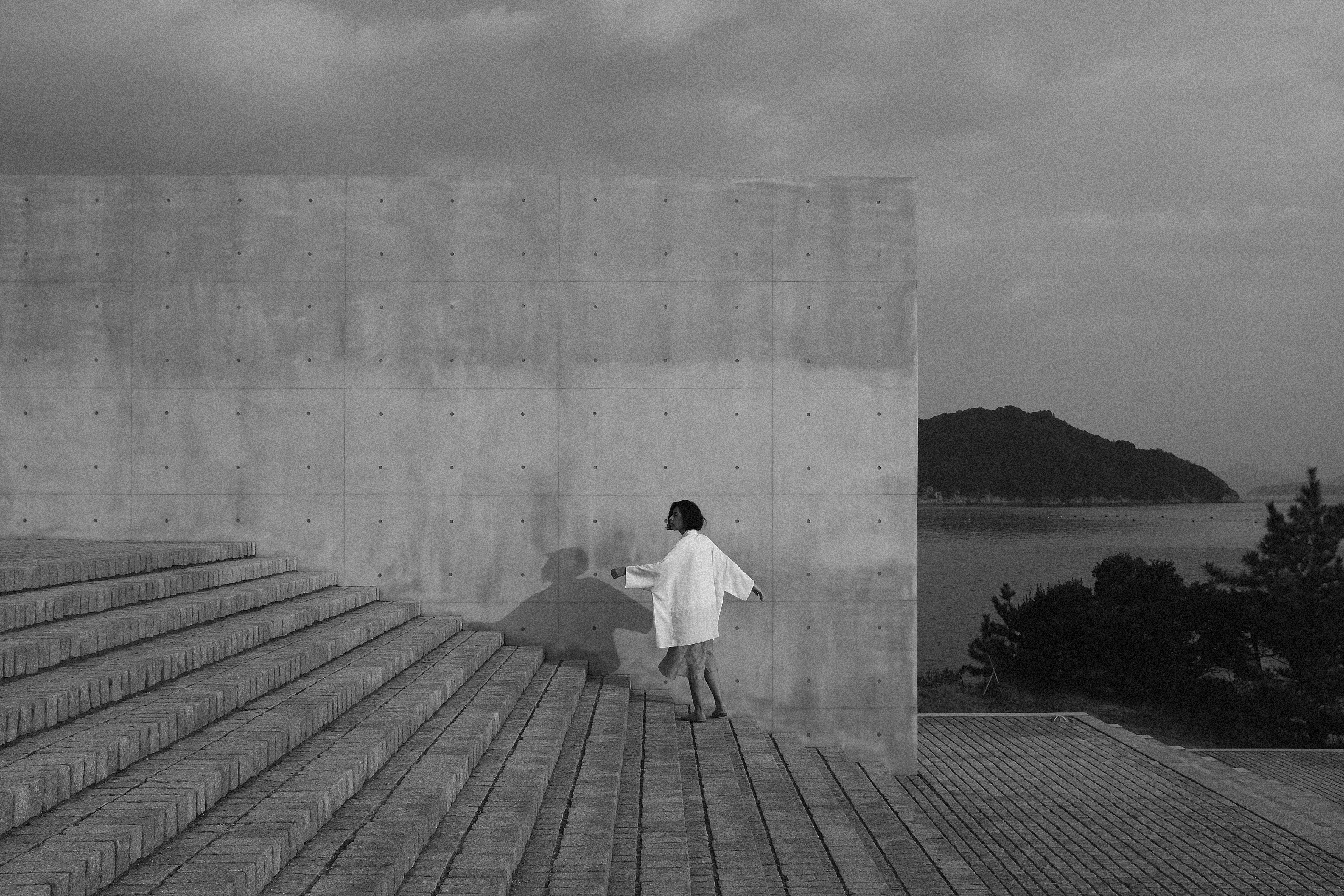 As most of us have experienced, traveling to new places opens up within us new conversations, possibilities and perspectives. In a country that hums on visual stimulation, artist Natalie Herrera of High Gloss finds stillness on her recent visit to Japan.

With a love for finding new form, exploring texture and challenging how light might fall upon an object, Natalie currently lends her eyes (and hands) to building ceramics from her Brooklyn-based studio. Returning from Japan with an impulse to "trust in the spontaneous" — it's a concept Natalie is currently applying to her process and work. Finding thrill in the idea that a highly technical practice such as ceramics can also be loose and experimental.

— It would be lovely to hear you talk about Japan in your own words. What was the initial motivation for your visit?

My interest in Japan started about 10 years ago when I was introduced to ukiyo-e prints in an art history class. I was attracted to the calligraphy and color palettes. It made such an impact on me, that the following year I took Japanese language classes at another college while studying graphic design. I wanted to learn about the nuance of the lettering and calligraphy (which I could only understand then as just gestural line work). Along the way, I took more Japanese art history classes, a Japanese aesthetic lecture course and researched design, sculpture and architecture in Japan. I liked it entirely, but mostly what got me was the level of detail and design consideration behind work that at first glance looked so minimal.

This year my partner Shawn and I were brainstorming where to celebrate our anniversary, Japan was the obvious choice. He was in that same intro to art history class with me. We were excited to finally take the trip that had been nearly ten years in the making.

— What were your personal highlights?

Naoshima Island. We arrived in the late afternoon, and had originally only planned to stay one night. On the bike ride over to the house from the port, I felt both an overwhelming amount of calm and excitement. As I rode through the streets, I noticed there was an incredible stillness. The light was an orange sherbet color and sharp angular shadows draped over everything. There was an indescribable air quality, and traditional style homes on one side of the street contrasted with the occasional post modern building on the other. I had a full sensory reaction. I was happy. When we checked in, we extended our stay for another two days.

The next day we biked everywhere, talked to locals, ate at tiny restaurants and explored the island from one end to the other (where we constantly stumbled on unexpected and amazing things). The island is known as a fishing town with amazing views and an enormous presence of art. Architect Tadao Ando has many structures on the island, and the museums there house the work of some of my favorite artists- James Turrell, Yves Klein, Lee Ufan and Monet. We didn't have many plans or expectations while on the island, and I think that's what made it the best.

— Can you share any stories around some of the places/moments you have included in your photographic series?

All of the images are taken in a really quiet setting. They're places where I spent my longest moments still, taking in the detail and really noticing something different each time. There was so much that was visually stimulating in Japan, but the highlights were: the special tonality of green in Kyoto, the variation of fish in Okayama, the stark architecture in Naoshima, the abundant amount of empty seating areas in Kenzo Tange's Prefectural Government Hall in Takamatsu, and the intimate sunset light show in Niigata by James Turrell.

— Has your trip to Japan altered, heightened or encouraged any new ways of approaching your own work? If so, how?

Spontaneity and delight. When I returned to studio I just wanted to make things I hadn't made before. I started by physically flipping things around, then building off what was in front of me. I have tried to loosen up in the past, but I think it was a bit different this time because I had put more trust in the process (not the prep).

In terms of planning the itinerary for the trip, we made a conscious effort to plan very little ahead of time. The spontaneity allowed for us to stumble on things, rather than feel like we had get through some sort of list. I think that I came back with a bit more trust in the spontaneous, and although that sounds sort of abstract, it has directly effected my approach to work.

— We've been thinking recently about how our Anaak women love to bring home unique, special objects from their travels, laden in story and time. Was there an object that you bought back from Japan that you're enjoying?

A set of brushes. I read about a brush shop in Kyoto that dated back to 1818 (in a 30-year-old book I found). The book was so dated itself, that the following day I wasn't even sure if the shop would still be there, but it was- and seemingly unchanged. This adorable woman with a huge smile greeted us when we walked in. I had read in the book that every brush in the shop had a specific use, and that they were made outside of Tokyo by a small group of artisans who have been making them the same way for generations.

I was so curious, I think I picked up every brush individually and asked her what they were for. All of her replies, while giggling, were pantomimed actions of how to use the object. Her responses ranged from cleaning collars, to long neck bottles and the best of all was this really tiny bristle brush made for cleaning the corner of drawers. I brought a few of them back with no intention to use any of them. The brushes themselves are super minimal and graphic, and are a great reminder to me of the type of care and beauty a functional object can have.

— Now back in New York, what are you currently working on/towards?

Continue learning. I started ceramics 4 years ago by way of dropping in on a one night workshop class. I found it very difficult technically at first, but liked how the challenge really pulled me in. Now a little further down the road, I'm looking to find that with a different medium. I am optimistic that will lead to new work and friendships.

Images of Natalie by Shawn Carney 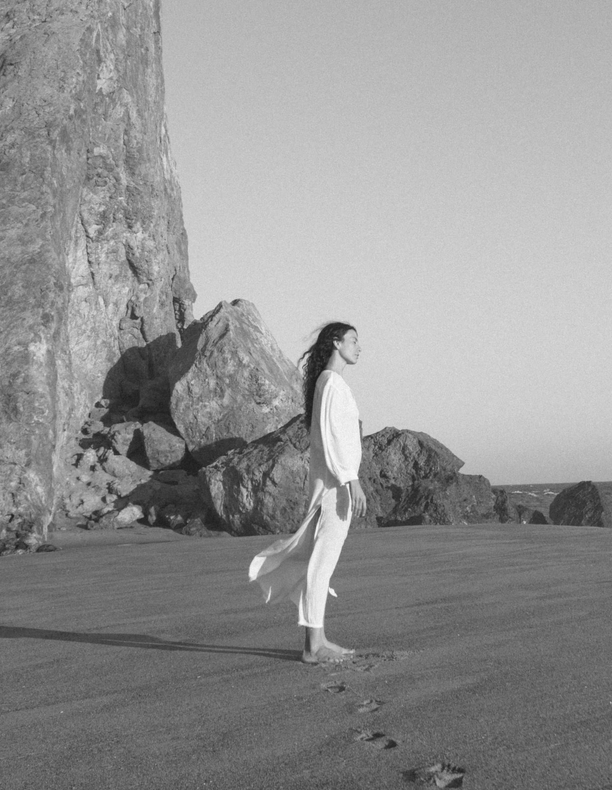 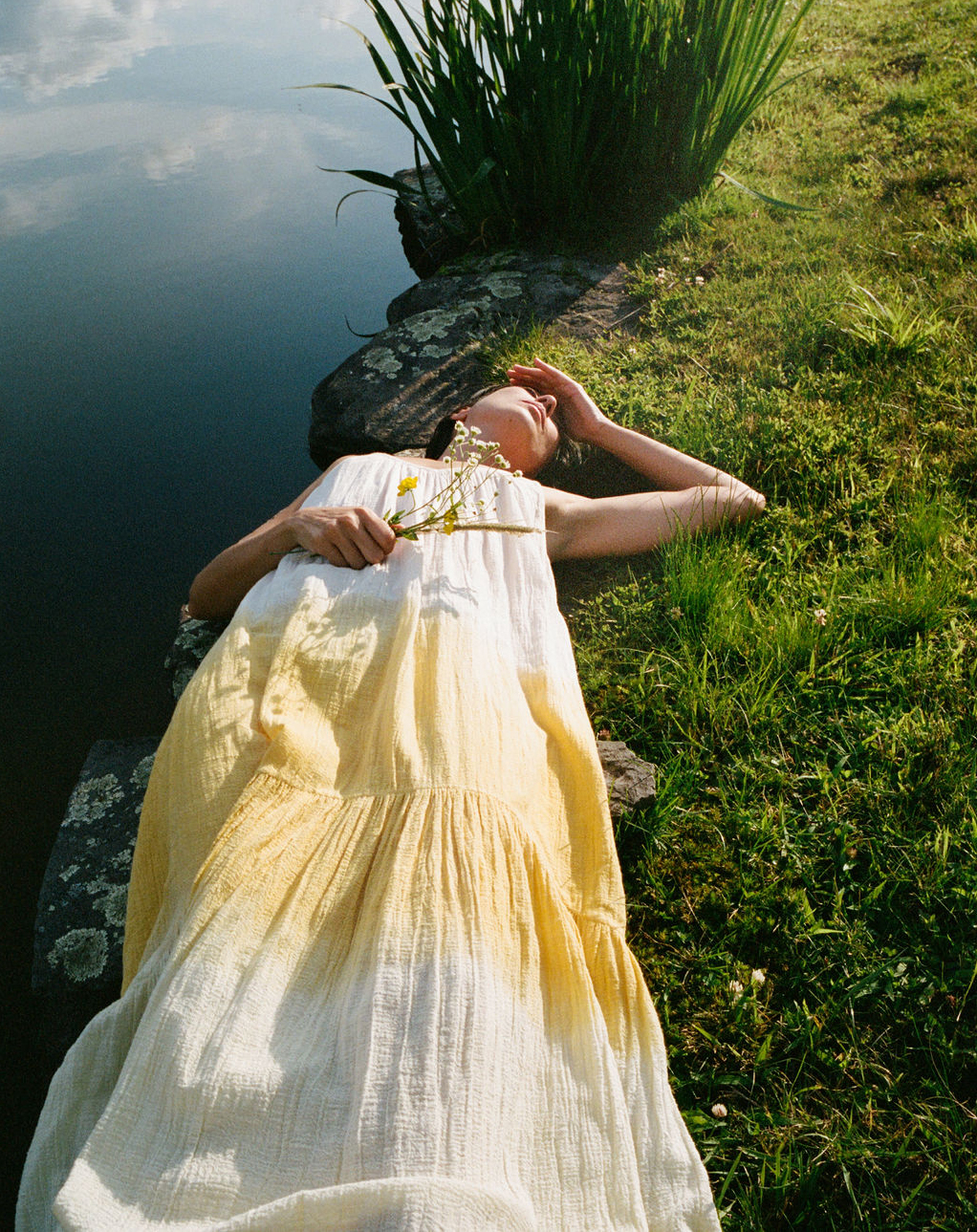 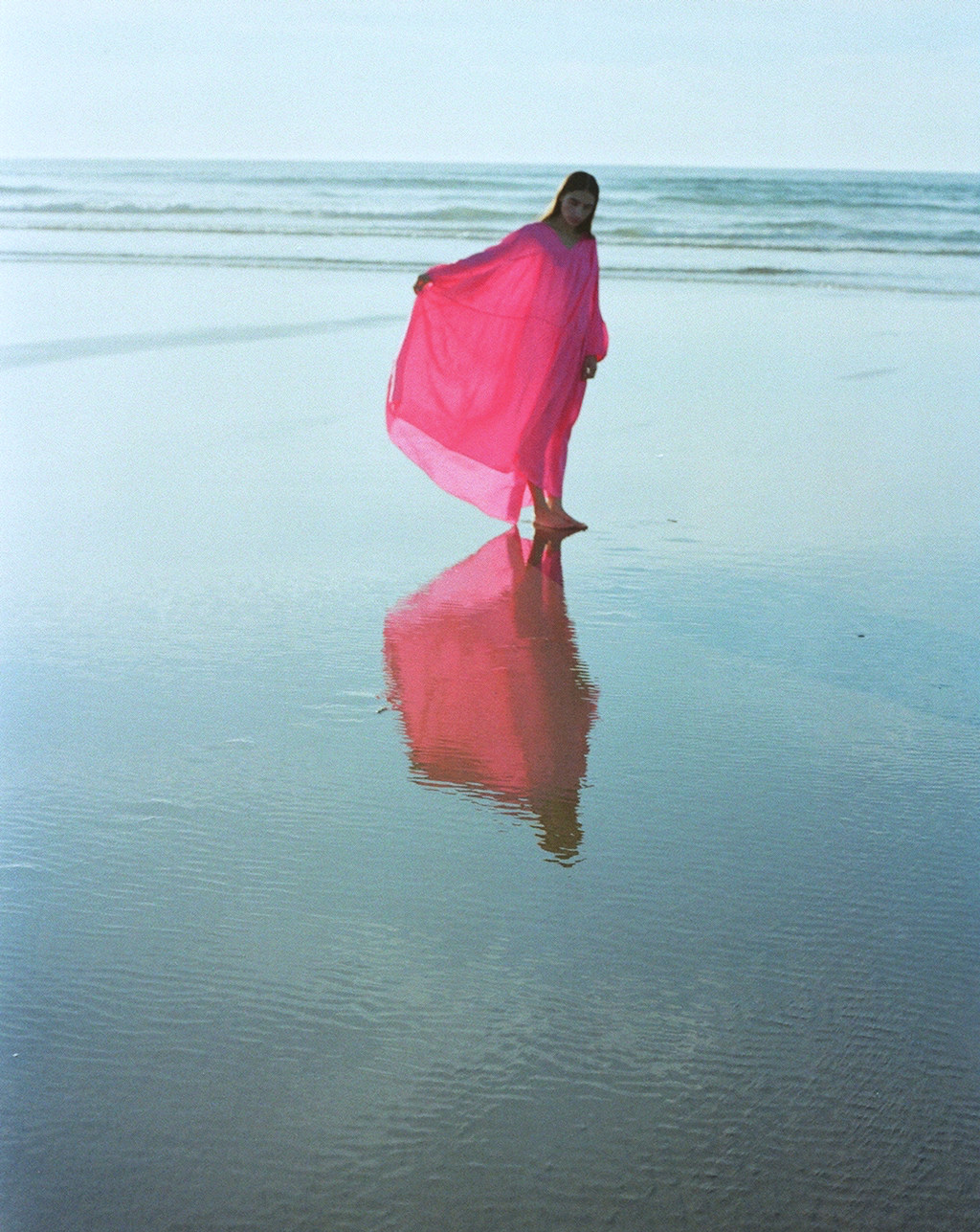