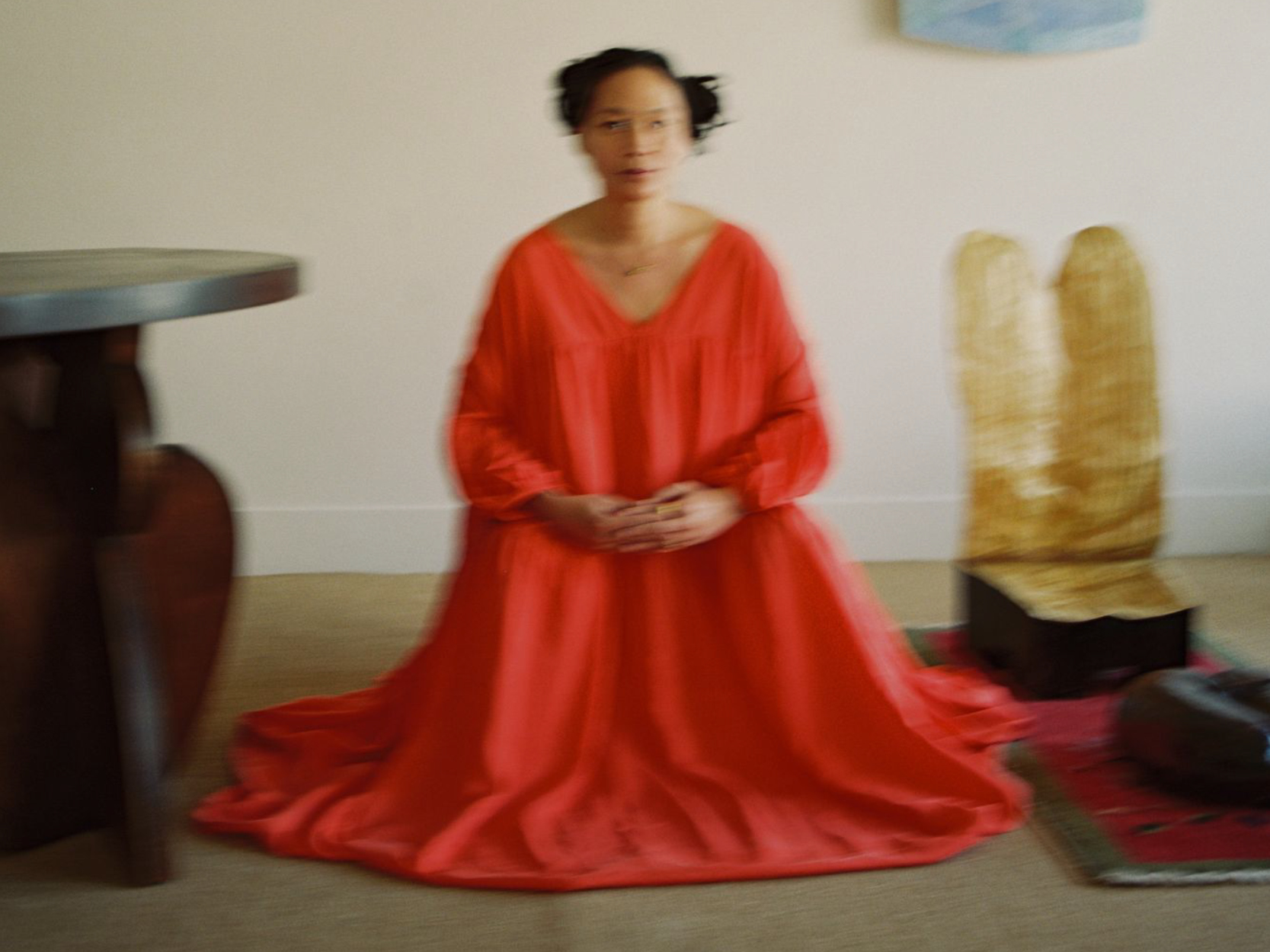 I once heard from a linguist that the hardest thing about machine translation is not the incongruity of different languages but wild human inconsistency in any single language, that we rarely say anything the same way twice. I have been invigorated in Mexico City by the same thing that also exhausts me anywhere, which is other people. It has taken me a long time to make peace with this, but I do not think my path is one of solitude and ritual.

I want a life of spontaneity and that wild inconsistency and to be slightly unhinged and to change my mind. I want to write about what she said, and how she moved her hands when she said it, and how easy, how surprisingly easy, it was to pretend to be okay.

I had just written a catalogue essay for a dear friend, Minjae Kim, on the occasion of his first solo exhibition at the gallery MARTA, which was co-founded by Heidi Korsavong. Justin Chung took the photos in the gallery, of me in this silk dress designed by Marissa Maximo, and I felt so capacious in it, like a runaway plane that needs a parachute to slow down. But mostly I am saying all these names out loud because they are the names of Asian American Pacific Islander immigrants or children of immigrants, and that is its own thrill.

I think maybe there is a responsibility for the rest of us not to contribute to the artification of everything, and not to create microcapitalisms covered in flowers, and to leave some space for smaller wonders. 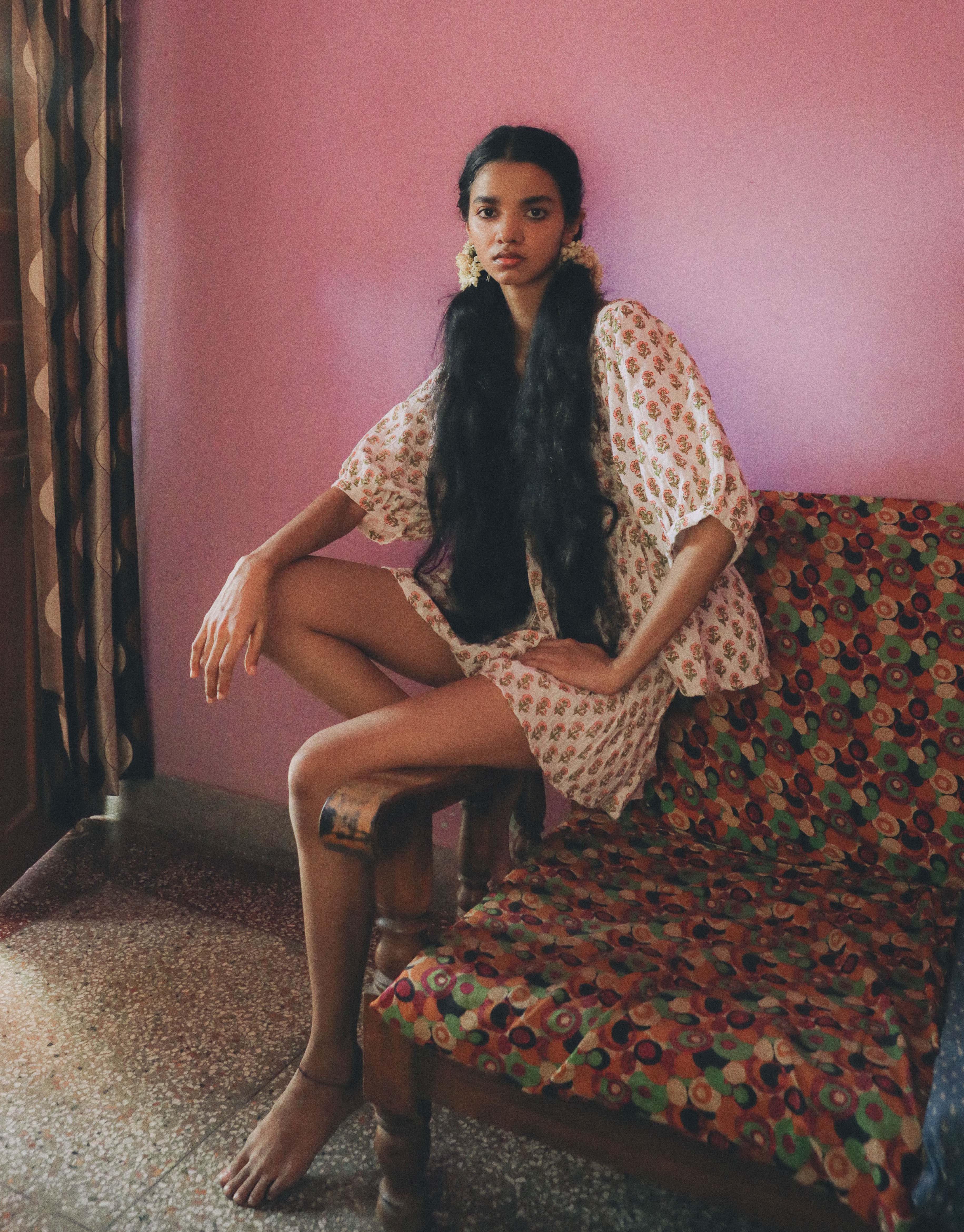 From Hand to Heart 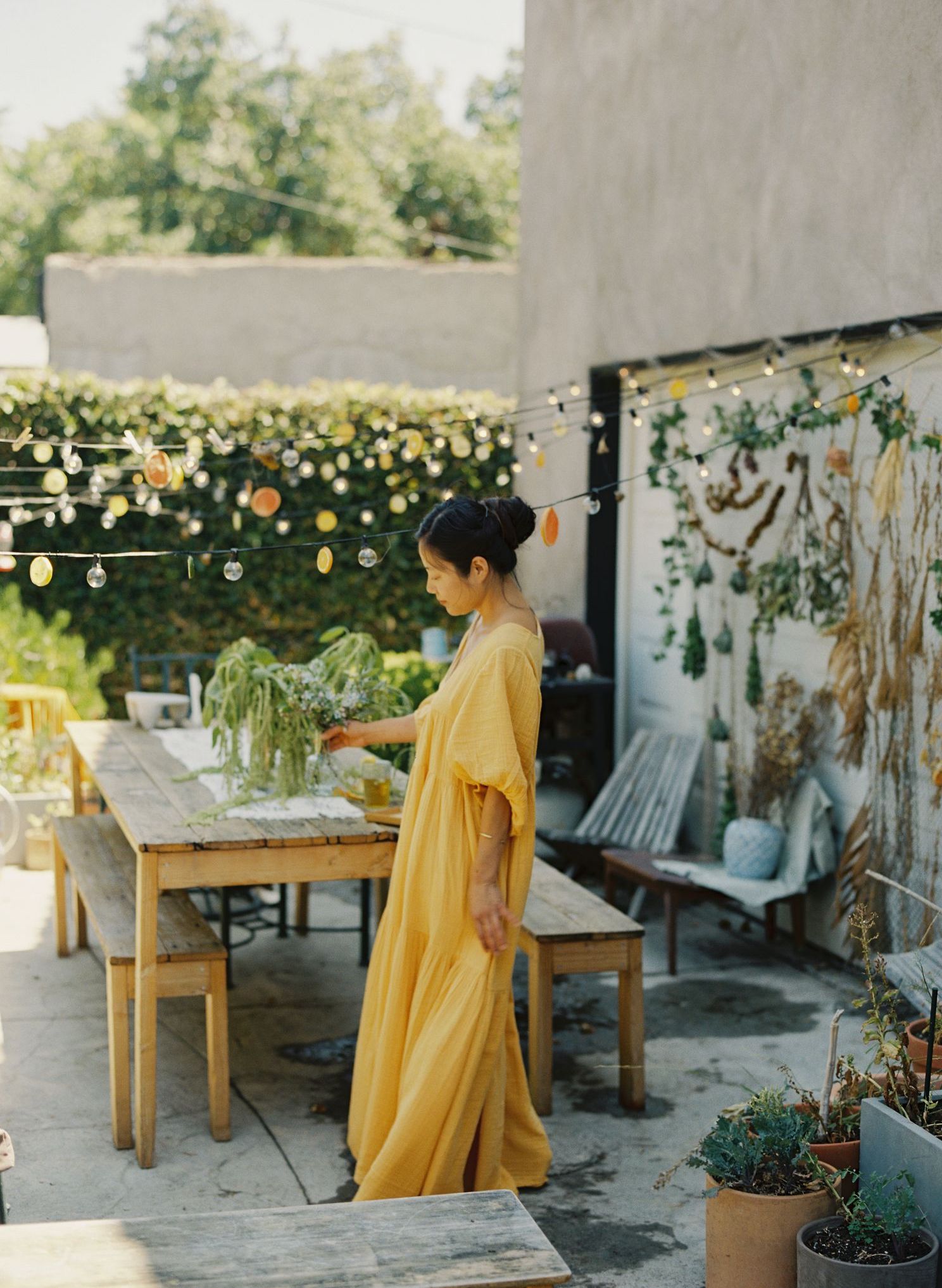 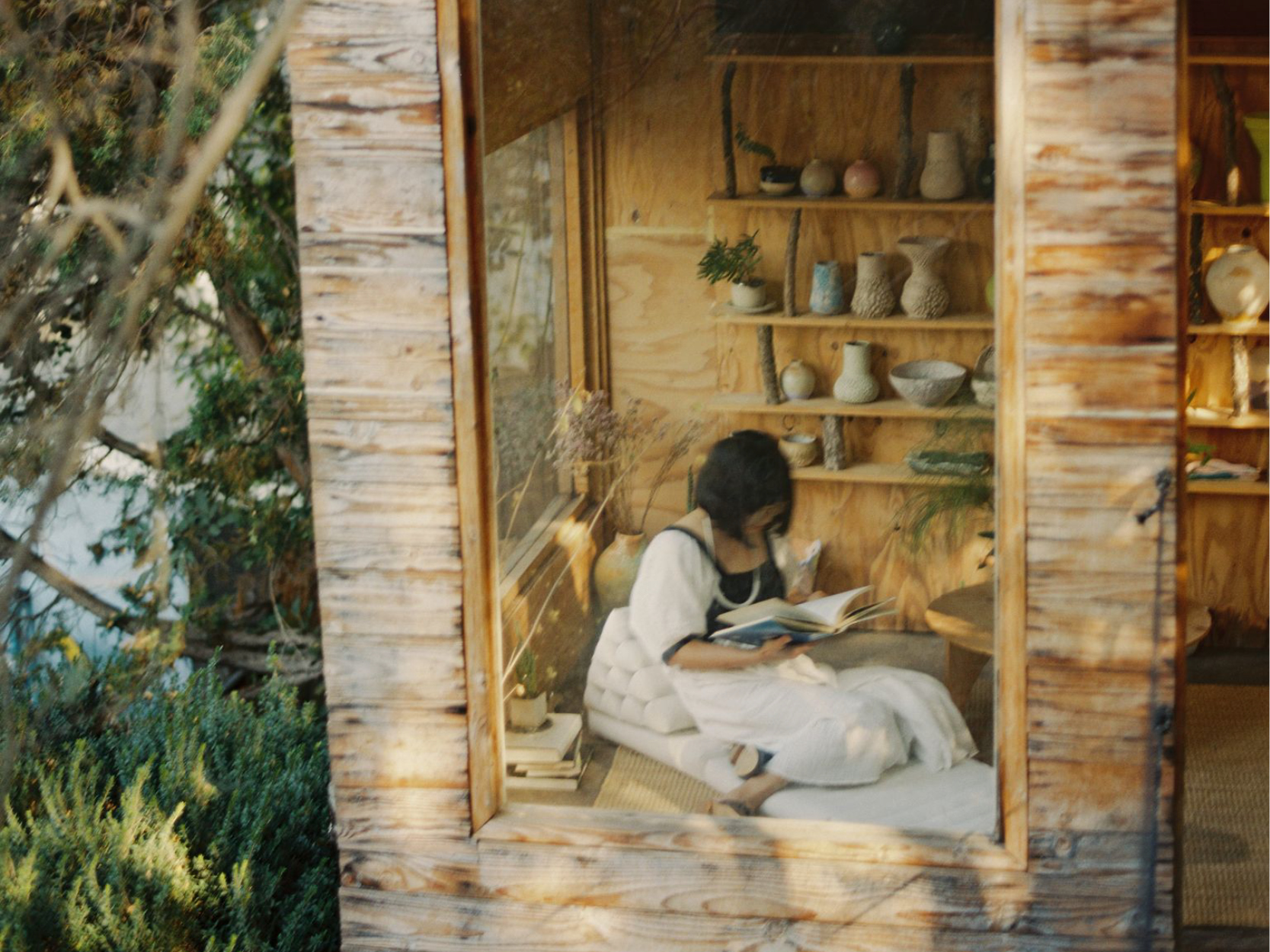